Tibet-perched on the roof of the world, nestled between Nepal China, rises nearly five kilometers above sea level. The Buddhist kingdom locked away in its Mountain vastness of the Himalayas is a unique destination. The very name evokes feelings of awe and mystery. It is a land of an Ancient Buddhist Culture, Awesome Landscapes, Artistic Monasteries, Exotic Cities, Hidden Valleys and Centuries-Old Caravan trails.Since the 8th century, Tibet has been devotedly Buddhist, merging influences from Indian Buddhism, Tantra and the indigenous religion called Bon into a complex synthesis of beliefs. Tibetan Buddhism has inspired centuries of splendid art and architecture, serving as the cornerstone of Tibets unique and highly developed culture. Lhasa to Everest Base Camp Tour

The Lhasa to Everest Base Camp tour allows you to… 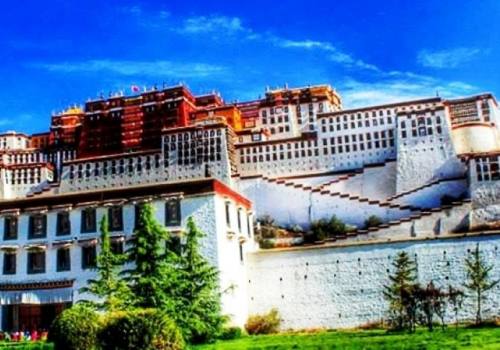